“What are the broader implications of your work, and how does your work impact the public at large?”

Responses were judged for their relevance and clarity. Read below to read Dr. Murray’s winning summary, and learn more about his research.

Hidden Predators in the Vaults of Museum Collections 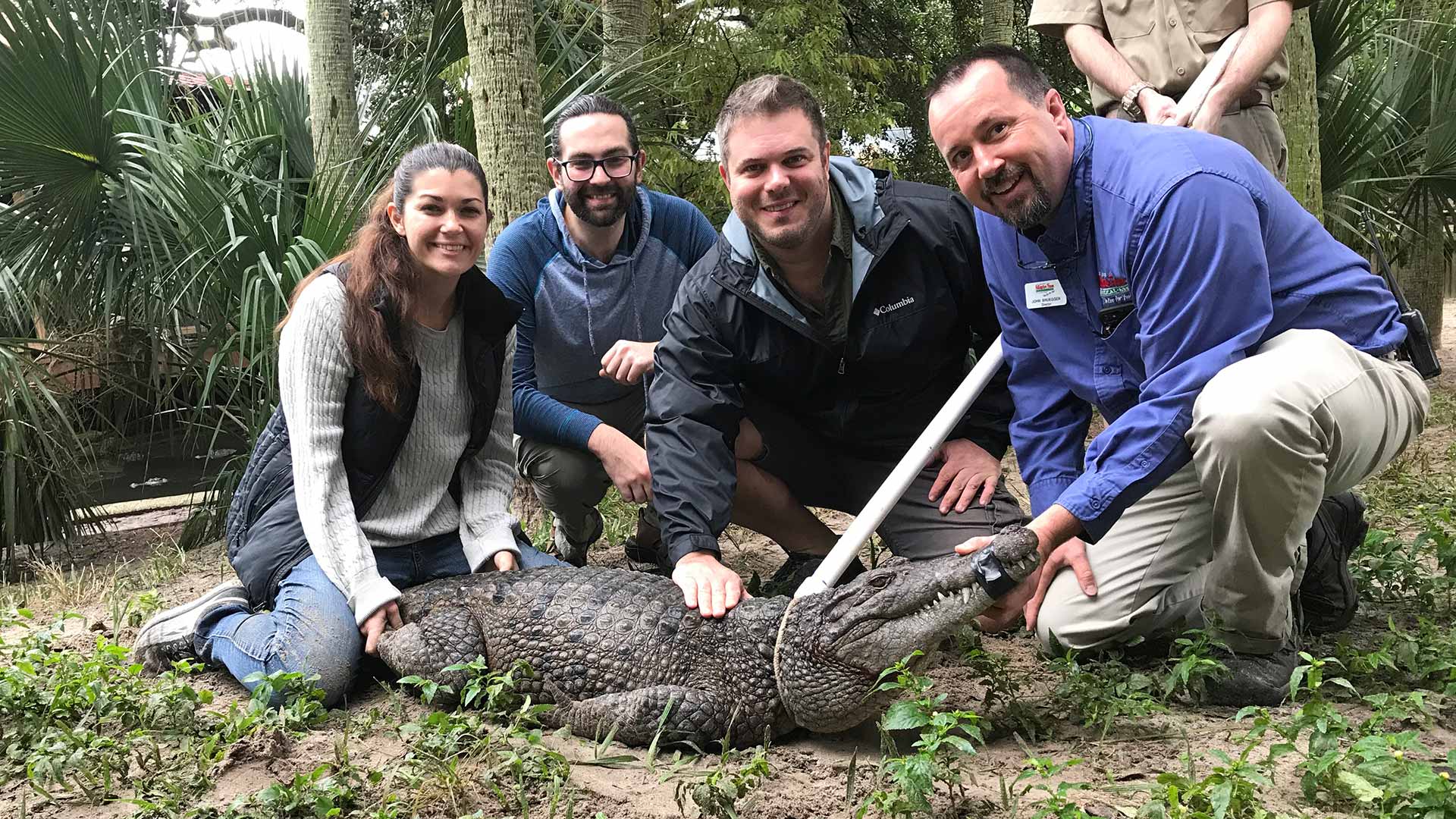 Protecting diversity for future generations is a human responsibility, but how can we protect a species that we don’t know exists? Better yet, protect 12-foot crocodiles hiding in plain sight? The tropical Central highlands and delta lowlands of Papua New Guinea contain a secluded, remote and stunning array of diversity worthy of an Indiana Jones adventure. The number of species found nowhere else on earth makes this area a unique biodiversity hotspot and the number of species inhabiting the island might be more than meets the eye.

Even the New Guinea Crocodile, a 12-foot long modern dinosaur, showed incredible differences in breeding between crocodiles north and south of the highlands.

We considered this observation and asked whether the northern and southern crocodiles are on different evolutionary paths, thus different species. Instead of packing our field gear for a jungle expedition we studied museum specimens stored in natural history collections. Using imaging techniques and shape quantification methods, paired with genetic and ecological data, we discovered a new species of crocodile, Hall’s New Guinea crocodile, from the southern side of the Central Highlands; a species hiding in plain sight in natural history museums around the world.

This new species highlights the importance of museum collections as vaults of diversity and discoveries waiting to be explored. Our study also calls for conservation efforts that will keep this new crocodile that was hiding in plain sight around for our grandchildren to enjoy. 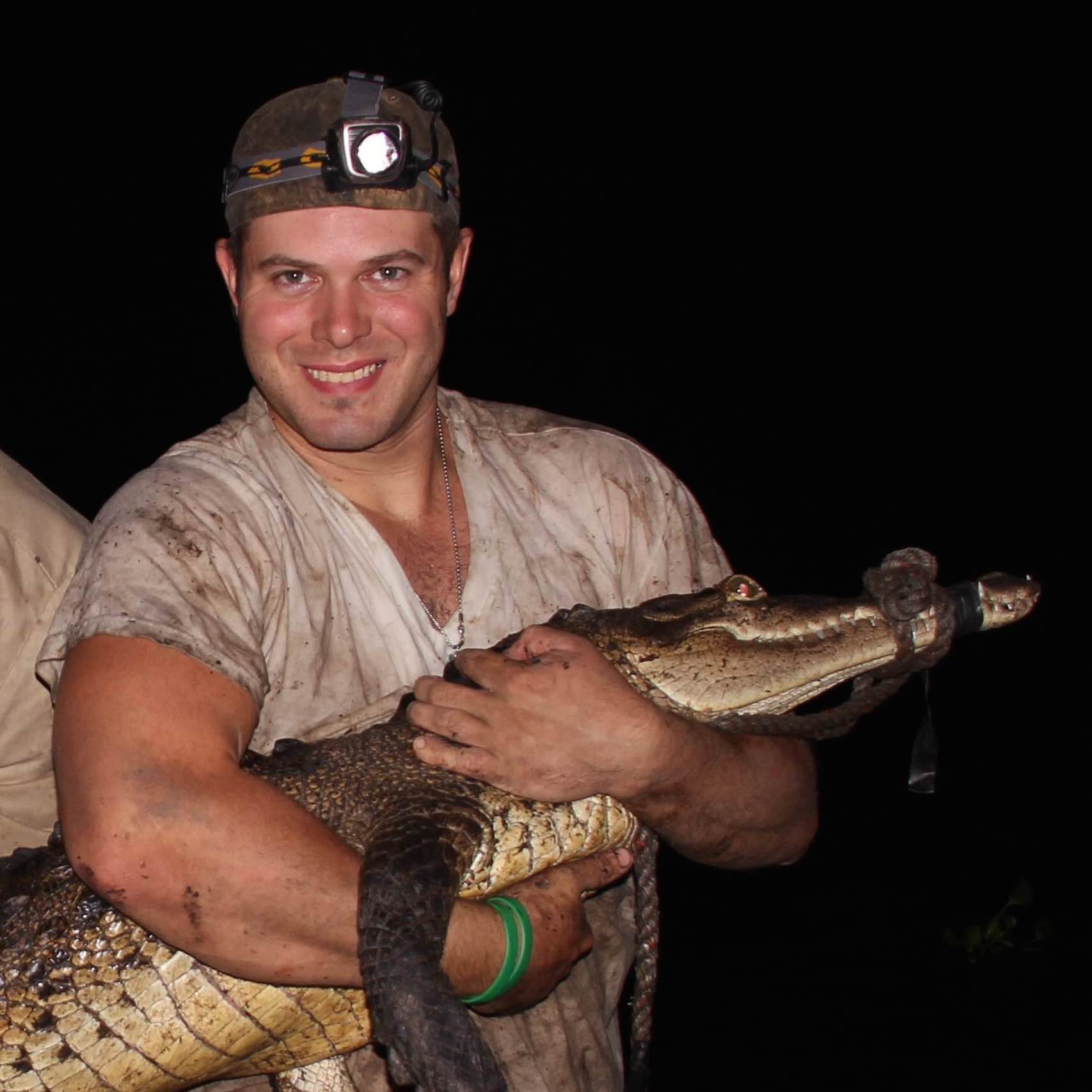 He his interested in diagnostic and functional morphology utilizing geometric morphometrics to identify diagnostic characters of undescribed species and assess phenotypic plasticity in an ecological context. Many of his questions address how the physiology of individuals alters relevant population or community ecology. Recent research addresses the interactions among aquaculture practices, crocodile sex ratio biases, and endocrine disrupting compounds in Costa Rica. Lastly, Chris strives to contribute to biogeographic and evolutionary ontology and operation and novel metaphysical thinking regarding the existence and appropriate use of biological units.

My parents for instilling a passion for nature at a young age, former mentors Bob Freer and Albert Killian, and my academic advisors John Matter, Brian Crother and Craig Guyer, and Steve Irwin for bolstering my crocodilian curiosity.

Natural history collections are important repositories for biodiversity and discovery and they present a fantastic opportunity for education and interaction with scientists.

Foster local and trusted collaborators and that you’re working in right field when you can no longer tell the difference between work and play.

For information about the American Society of Ichthyologists and Herpetologists, please visit their website:

American Society of Ichthyologists and Herpetologists